Do you have a houseplant or garden plot that's not thriving as you'd expect?

Each of the mineral elements required by plants has its own set of deficiency signs and symptoms. Many of the signs are similar in appearance, but others are very distinct. The list below describes some of the symptoms which each of the nutrient deficiencies may cause (these may vary slightly between different plant species and depending on how severe the deficiency is):

Nitrogen (N) Plants are short; leaves tend to be pale green-yellow in color, especially on the older foliage. On tomato plants, the undersides of the leaves and stems can develop a purple coloration.

Phosphorus (P) Plants are usually stunted and a dark green color. Symptoms occur on the older leaves first and plant maturity is often delayed. Phosphorus deficiency in some plant can be due to conditions being to cold for the uptake of this nutrient.

Potassium (K) The older leaves become yellowed with scattered dark brown or black spots. Severe deficiency will stunt the plant and all foliage will become yellowed and curled. On lettuce, the leaves may take on a yellowed, bronzed appearance starting on the older foliage.

Sulphur (S) There may be a yellowing of the leaves, first seen on new growth.

Magnesium (Mg) Deficiency is common on tomato crops with the older leaves developing yellowed areas between the veins.

Calcium (Ca) Young leaves are affected before older leaves and become distorted, small in size with spotted or dead areas. Bud development is inhibited and root tips may die. Blossom end rot on tomatoes is also caused by a deficiency of calcium within the fruit tissue and is more of a ‘calcium transport’ problem within the plant.

Iron (Fe) Deficiency shows as a distinct yellowing between the leaf veins which stay green, on the new growth and younger leaves (this distinguishes it from magnesium deficiency which shows first on the older leaves). On crops such as tomatoes, iron deficiency may show when conditions are to cold for uptake, rather than be caused be an actual deficiency in solution.

Chlorine (Cl) Deficiency shows as wilted leaves which then become yellowed and eventually turning a bronze color. Roots become stunted and thickened near the tips.

Manganese (Mn) Initially, an interveinal yellowing on the younger or older leaves, depending on the plant types. Brown, dry areas may develop and leaves may fall off.

Boron (B) Plant size is usually reduced; the growing point may die back. Root tips often become swollen and discolored. Leaves eventually become thickened, brittle and may be curled with yellow spotting.

Zinc (Zn) Short plants with a reduction in internodes length and leaf size. Leaf edges may be distorted or puckered and yellowing between the leaf veins may also develop.

Nickel (Ni) Nickel deficiency symptoms are not well established, although Nickel poor seeds show poor germination and vigor. Low nickel in leaves may result in leaf burn due to an inability by the plant to process the nickel.

Sodium (Na) Sodium can interfere with the utilization of potassium, calcium and magnesium. Insuring an adequate supply of potassium will help offset the toxic effects of this element. When sodium accumulates in leaves, it causes the tip of the leaves to die and a yellowing or whitening of a plant’s leaves and stems occurs due to a lack of chlorophyll particularly on new growth. 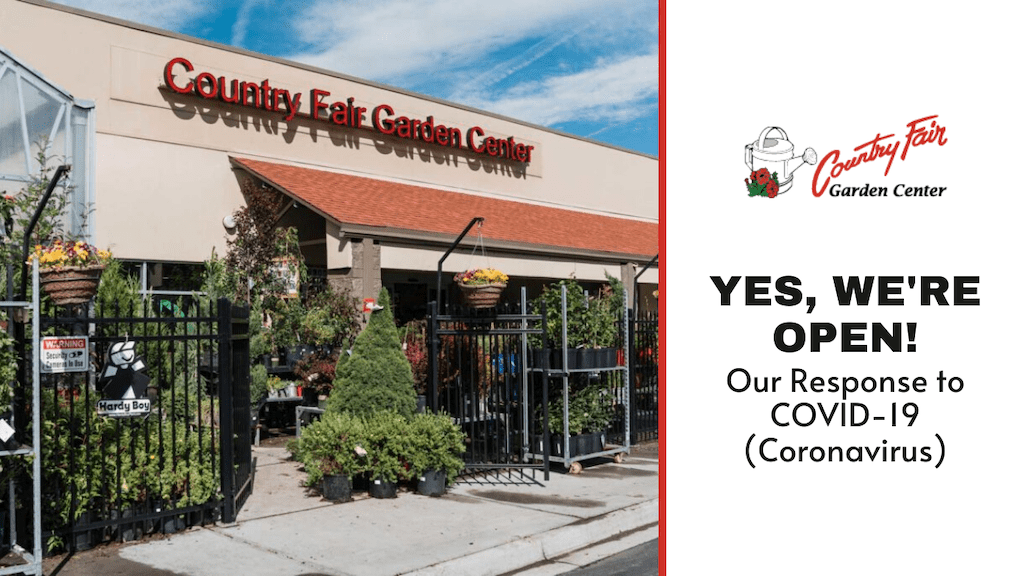